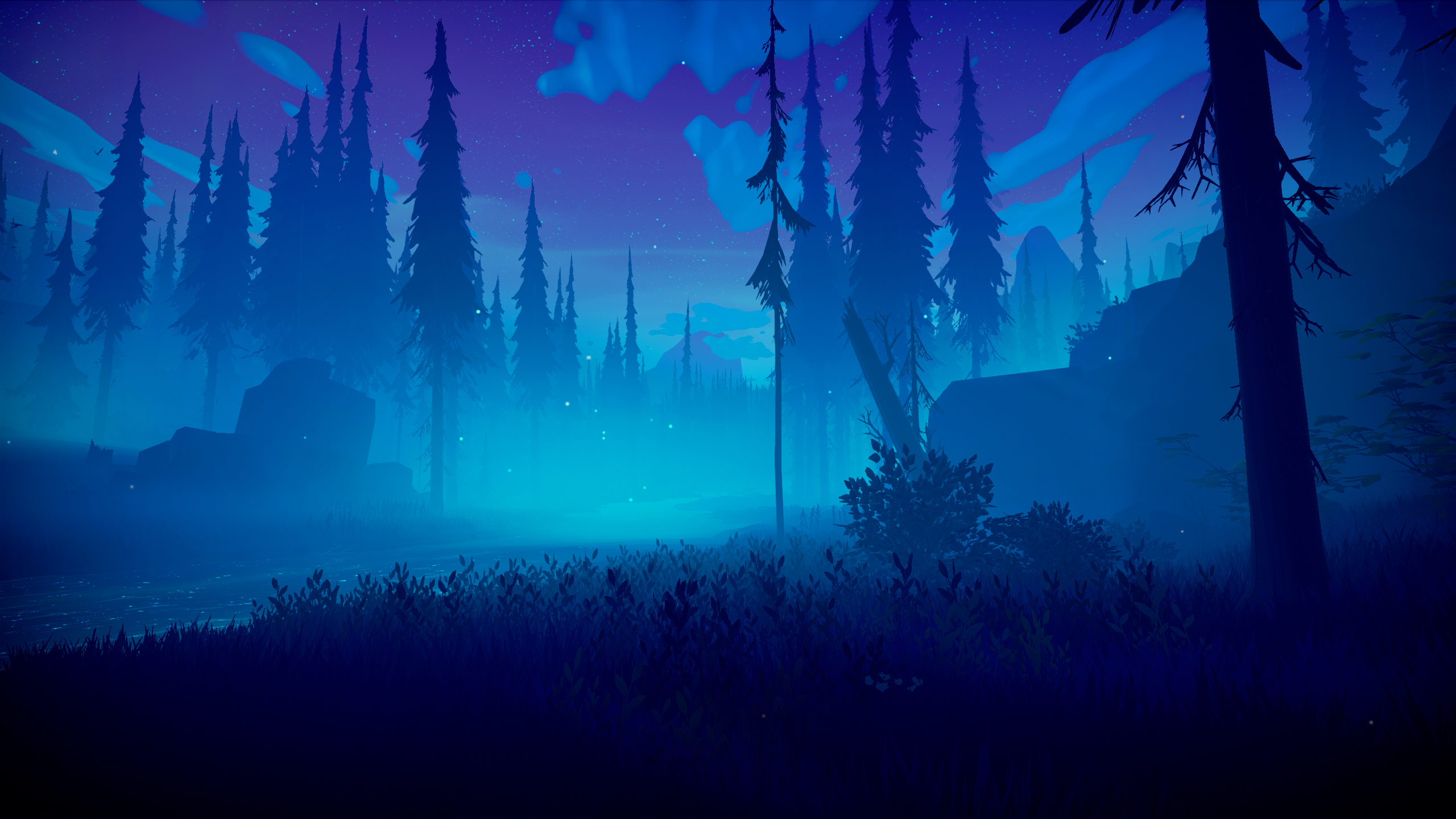 Latest from the blog

50+ hours into Immortals Fenyx Rising I couldn’t make this jumping puzzle. I knew it wasn’t impossible, but I tried 40-50 times and always managed to fumble my keys. It was honestly getting annoying and frustrating …Before I changed 1 thing…

The riddle on The Suicide of Rachel Foster

This is not a spoiler, I will not tell you the answer. There’s no way in the game to see this after you hear it once and other sources on the internet seem to just skip it and give you the answer. So, here’s just the riddle, yes the riddle you were looking for 😉

How I became a PC gamer

I got my first computer in 1996 (I think) from a family friend when he got a new one from work. It had an Intel 386 processor with a whopping 33 MHz clock speed. It had Windows 3.1 and yes, it was seriously out-dated already. I had two games for it “Digger” and “Bond”.

Battle royale in the Watch_dogs world could be awesome!

I loved a lot of the gameplay mechanics in the first Watch_Dogs, the sequel went with increasing the shooter aspects and I didn’t like it as much. That said, it might seem weird to then be suggesting making a battle royal out of it and I fully agree with the sentiment, that every game doesn’t have to have BR… But hear me out.

How to change NVIDIA control panel language to English

While the NVIDIA control panel supports many languages, it also forces you to use the same language as Windows is (if the language is supported). The only way to change the language is by editing the Windows registry and that’s not a thing I would recommend people to play with unless you know what you are doing. So, just like in the 90s. We have to have an executable registry editing file on our desktop, that we run after every time we update our NVIDIA GPU drivers.

PUBG has fundamental problems, that need to be fixed to ensure the future of the game (in all regions). Fixing bugs is important, but it’s also obvious, I won’t talk about them here. This is going to be a long read because some of these ideas have already been talked about separately and I honestly think we need to look at it as a whole. Everything is connected.

Something went wrong. Please refresh the page and/or try again. 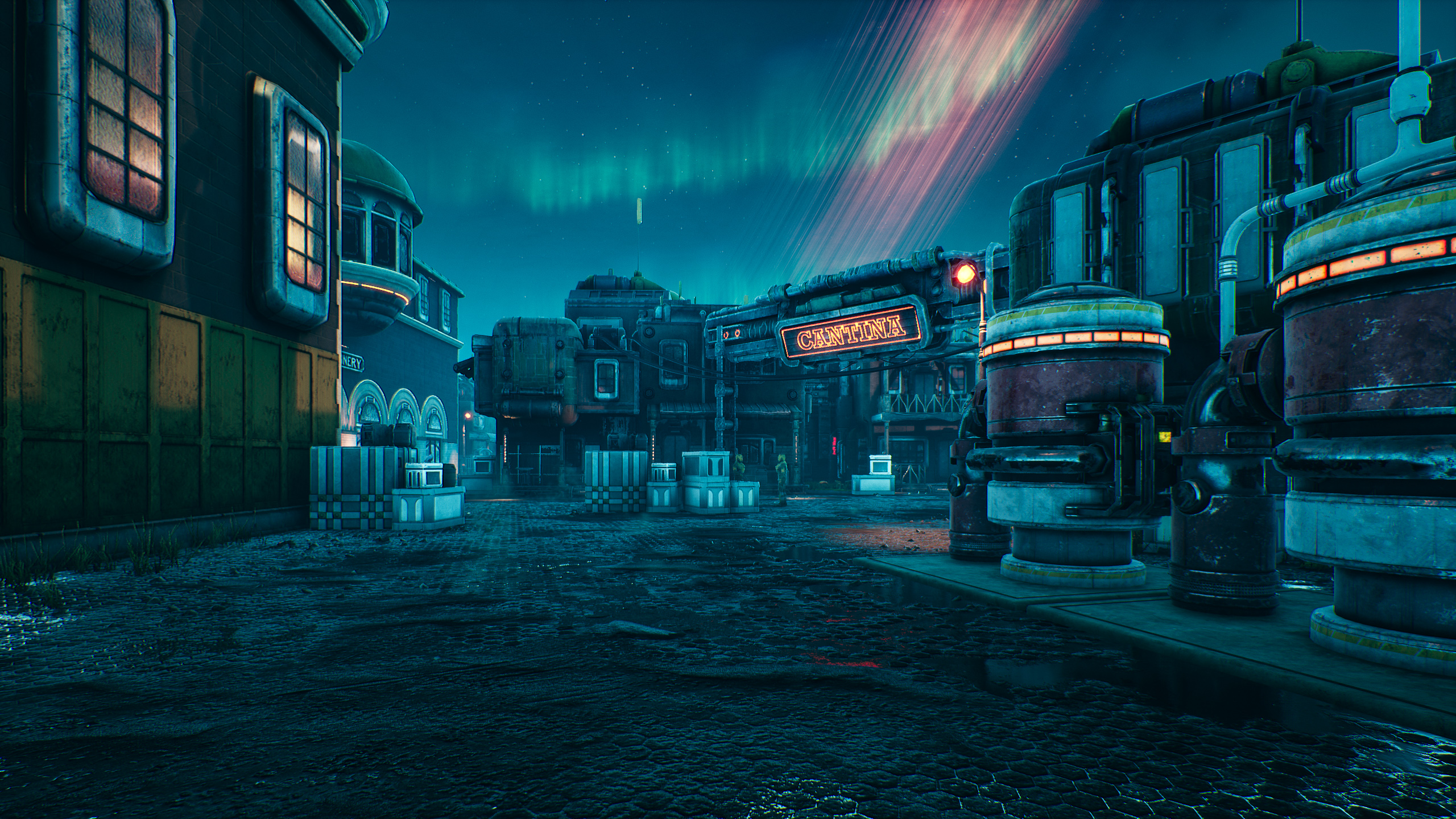 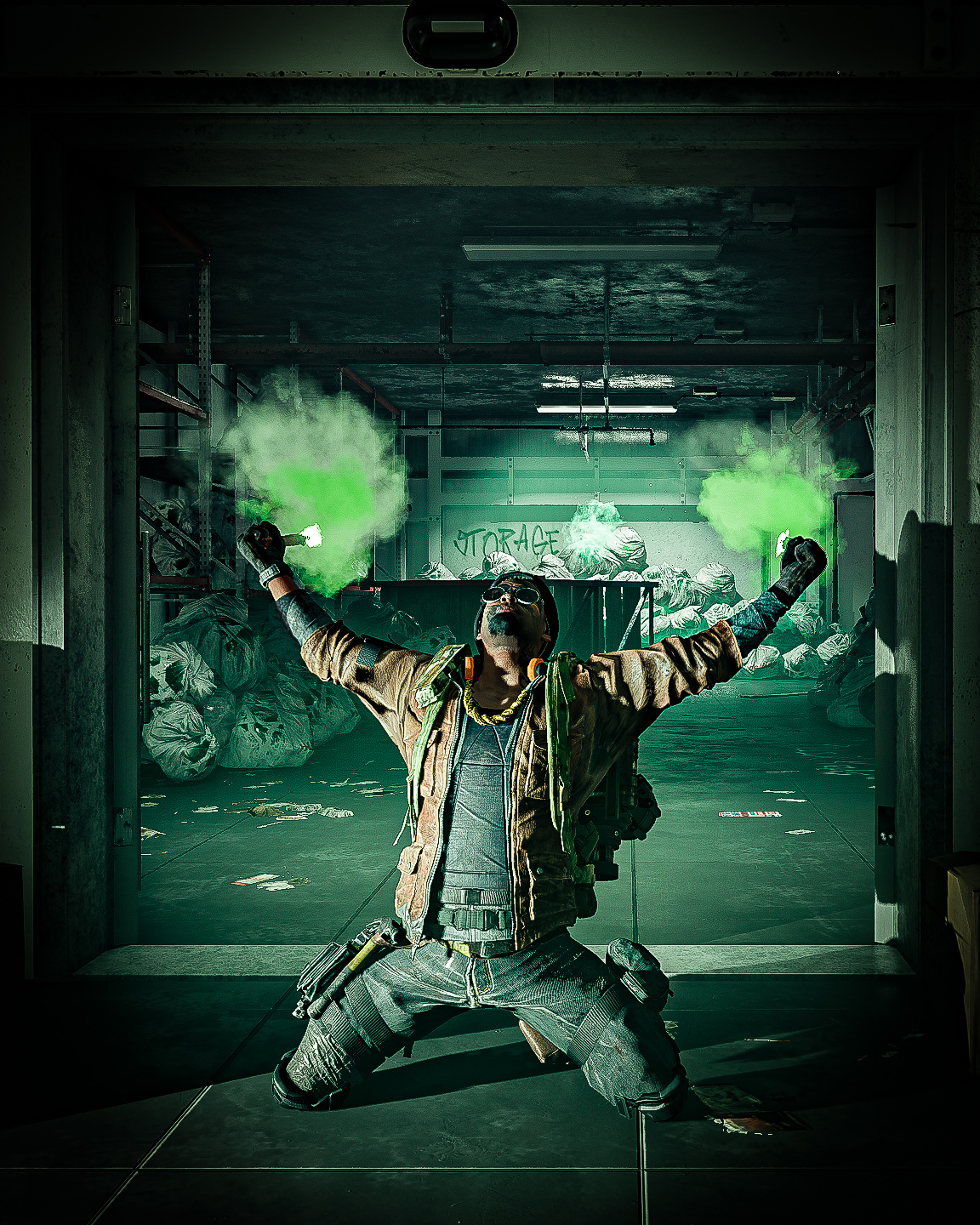 Short thoughts about games and entertainment, links to interesting content around the web, but to be honest, mostly memes and other shitposting. 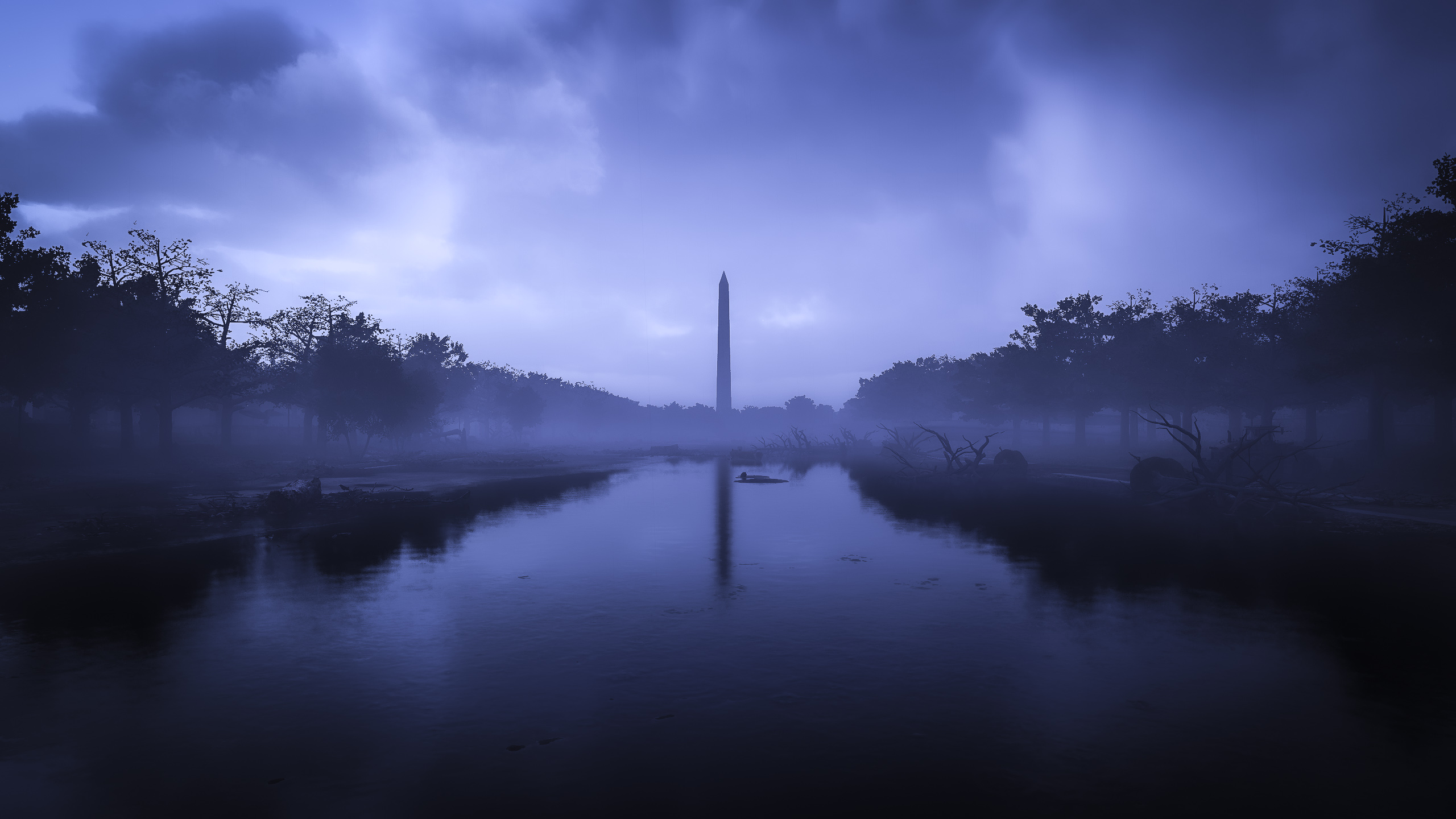 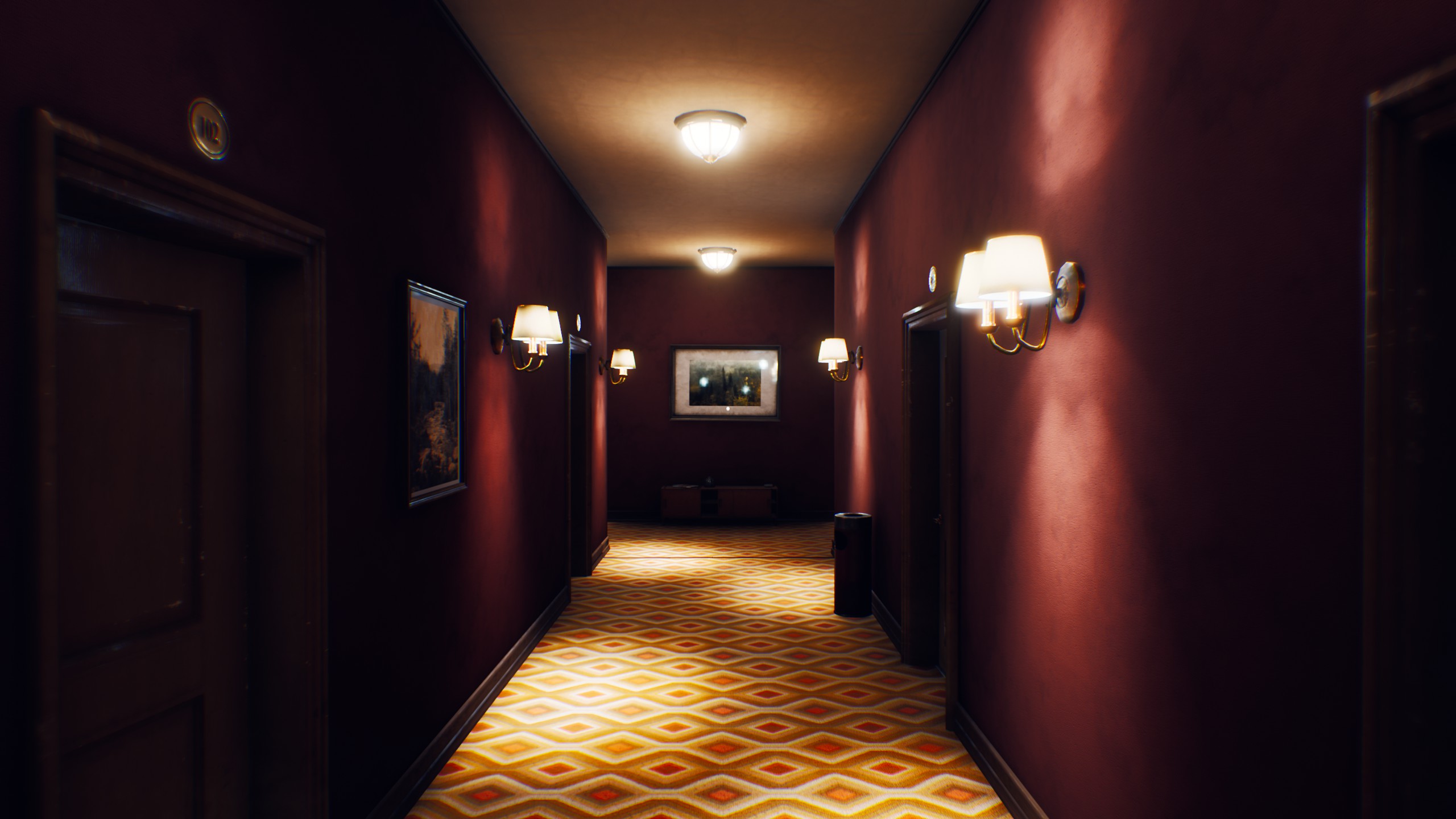 Edited highlight videos and more produced short films. I want to get more consistent posting videos. …and diversify to also do other than PUBG content. 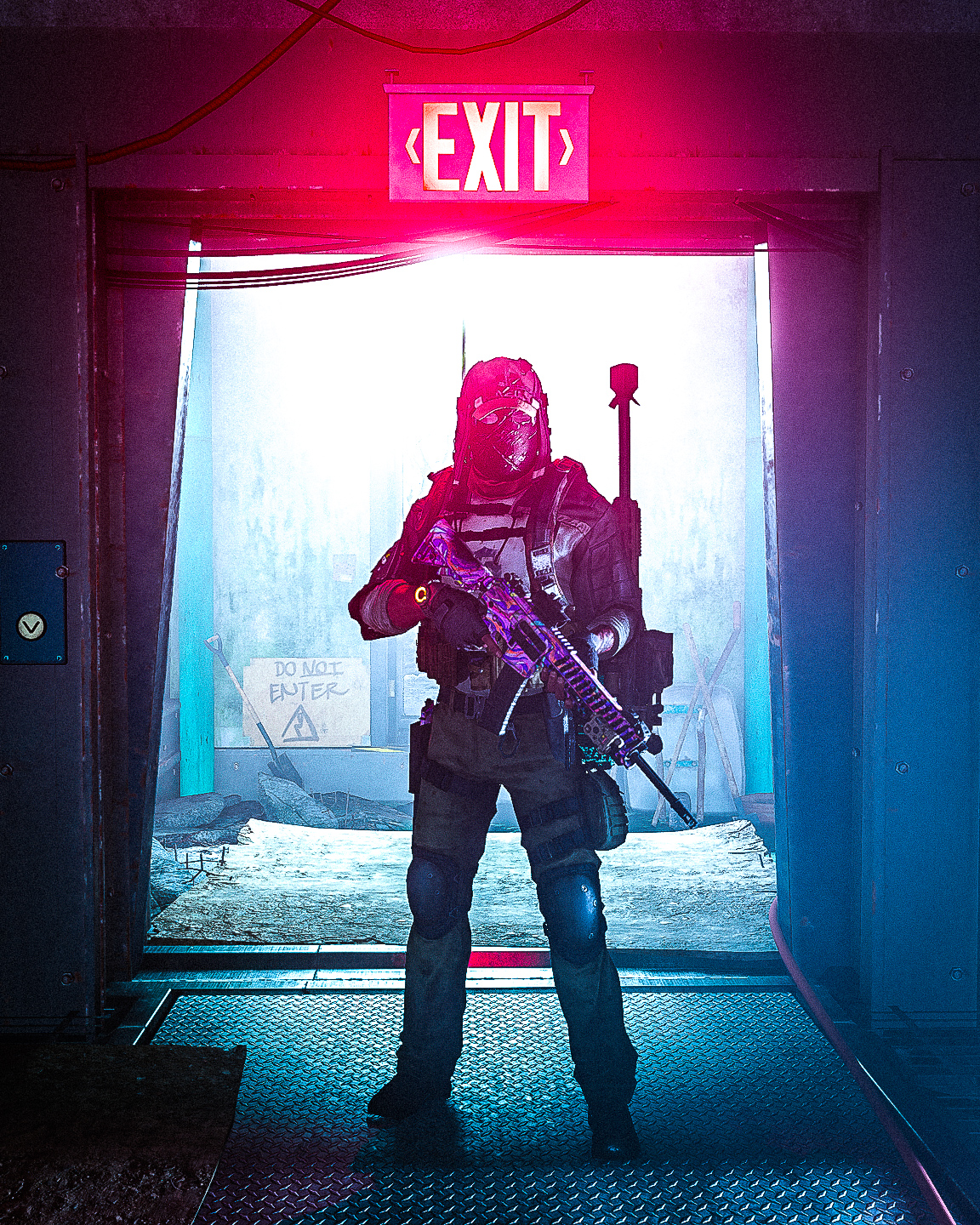 I’ve been hobbyist photographer for years. More and more games have photomode (or a freefly camera is scriptable) so I have been able to combine my two hobbies. I have already taken thousands of “photos” in games and the good ones are posted on my Flickr. atm shots from over 30 games.

I have been playing games for over 20 years spending thousands of hours in games. I think I have a pretty good idea of what I like, what I don’t and also what games are out there.

I’m not a game developer, but I do like to talk about game mechanics and ideas behind them. Also sometimes I might take screenshots worth sharing.

So that’s what this site is. A place for me to post longer thoughts about games and sometimes (hopefully) pretty pictures